ALTUM RETAIL specialists have designed, installed and services high brightness displays video wall. This video wall is controlled from centralised content management system. Samsung screens have high brightness of 4000 Nit, which makes it perfectly visible from a distance on a sunny day. The back of the screen wall is covered with an ALTUM RETAIL-designed finish that is sturdy, easy to remove and aesthetically pleasing.

MAXIMA is the Lithuanian retail market leader. It is the largest Lithuanian capital company and the biggest employer in the Baltic States.

The history of the largest retail trade network in the Baltic States began in 1992, when several stores were opened in Vilnius under different trademarks. Today, we can boldly say that the history of building up the retail chain MAXIMA is a success story, as no other company has gained such financial success, awareness in the society, and appreciation by the buyers from the time of declaration of independence in the Baltic States.

Over 550,000 buyers visit different formats of MAXIMA stores in Lithuania every day. As on the 1st of January 2017, there were 237 stores operating in Lithuania. 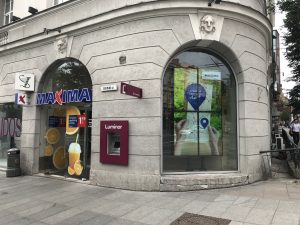 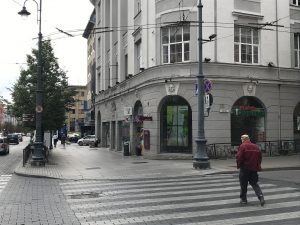 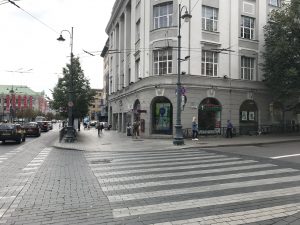