ALTUMAS has created interactive docQbot platform presentation. Our team worked from Europe closely collaborating with docQbot in China. Presentation was done on time and delivered via cloud, so customer had just to download it to a PC, connect it to interactive screen and run it.

The docQbot-LegalSifter platform was launched in connection with the China International Fair for Trade in
Services (CIFTIS) held in Beijing from May 28 to June 1, 2019, where it was the featured exhibit in the Beijing
Municipal Government’s exhibition space at CIFTIS. The docQbot-LegalSifter platform was given extensive coverage in CCTV’s nationwide television news report of the 2019 CIFTIS event. The docQbot automated contract drafting tool powered by HotDocs was initially announced at the 2018 CIFTIS event, where it was also part of the Beijing government exhibition, and was one of only two exhibits featured on CCTV4’s nationwide and worldwide television news reports of the fair. The docQbot automated contract drafting tool, which is still in beta mode, currently has registered users in more than a dozen provinces across China.

At docQbot our mission is to help
(1) Chinese companies avoid common problems and achieve more success in outbound investments and foreign trade transactions in international markets,
(2) foreign companies do business more effectively in China in a way that complies with international standards and domestic business practices,
(3) China-based business managers save time and money, improve efficiency and reduce risks in both domestic and
international transactions,
(4) entrepreneurs access top quality external legal support across China and around the world, and
(5) outside lawyers provide better quality services at lower cost to corporate clients.
For further information, please visit https://www.docqbot.com . 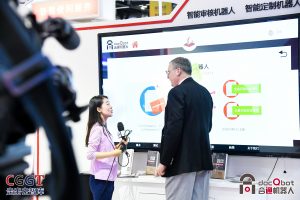 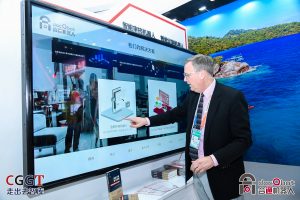 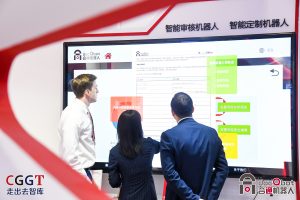 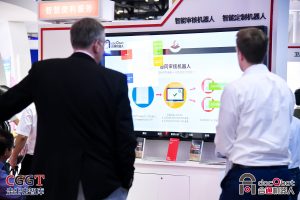 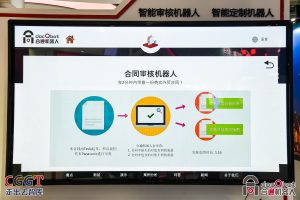 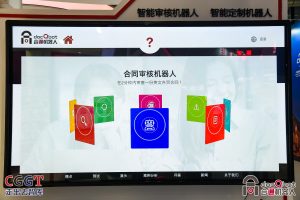 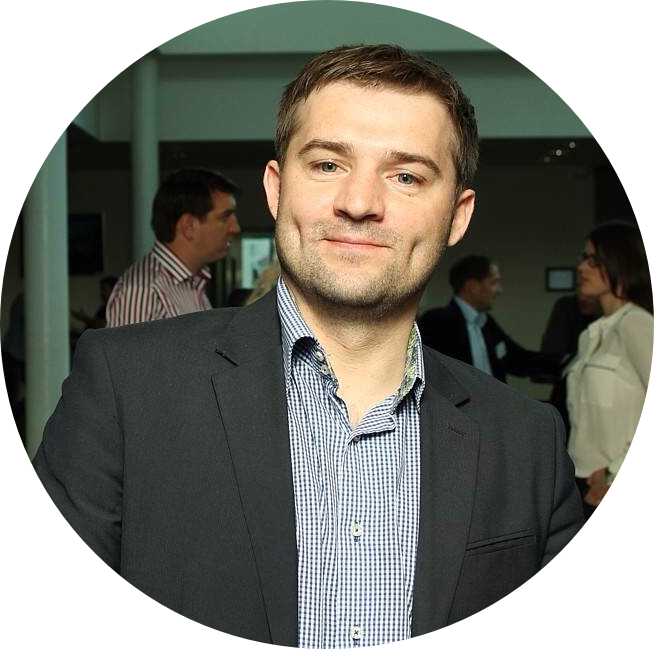 Get a quote
fill